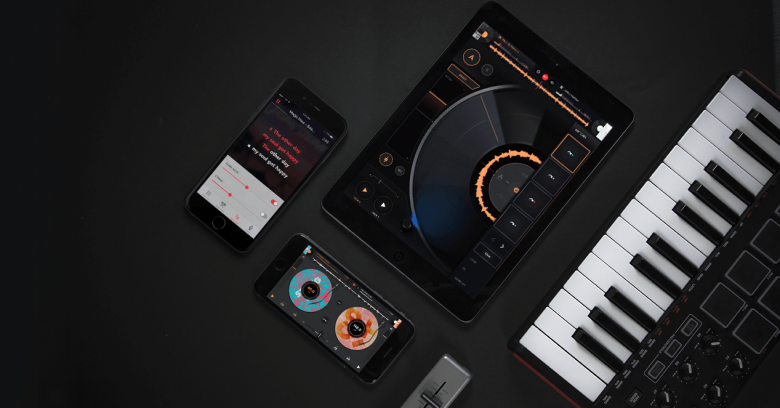 Based in Paris, DJiT is a software, hardware and technology company focused on making music creation more accessible to everyone. DJiT builds products for professional DJs and producers, people who want to become artists, or people who just want to have fun with musical tools. DJiT has been actively developing music apps for multiple platforms including iOS, Android and Windows. Classified amongst the world’s top 10 leading mobile app publishers of its category, DJiT has recorded +70 million users in 182 countries and is behind edjing, the world’s #1 DJ application, voted “Best App of 2015” by Apple and Google.

DJiT is also the designer behind Mixfader, the world's first connected object for mixing and scratching that works with a serie of DJ app and especially with its companion app, edjing Scratch. Easy to use and ultra portable, Mixfader disrupt the DJ industry. It redefines the way professional or nonprofessional DJs mix and scratch. Wherever you go, you can bring Mixfader with you. Use your tablet or smartphone only, or add your vinyl turntable.

This cute little crossfpes to up your iPad DJ gameader ho

Some Standouts at the International CES 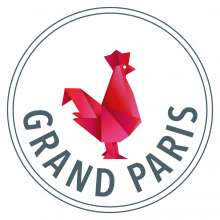 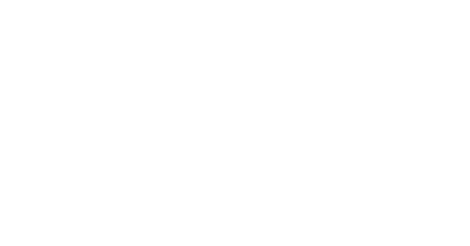